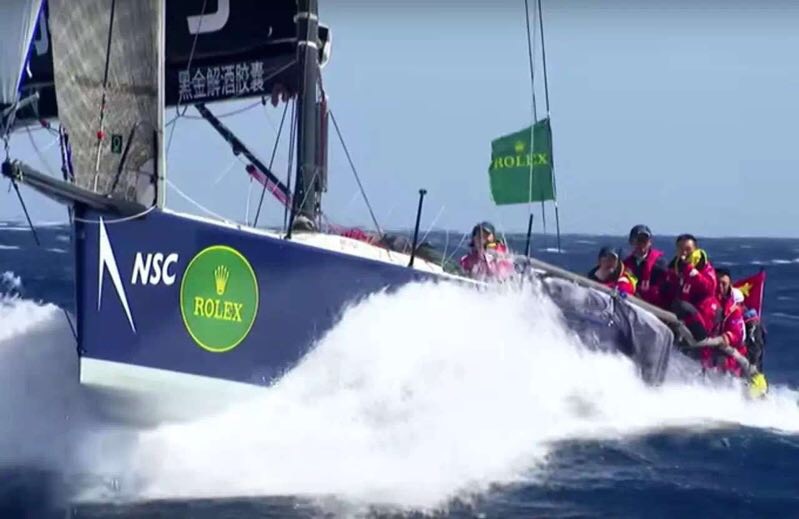 With the Top of the Gulf Regatta just around the corner, the class entry lists are shaping up.

In the IRC and Cruising classes a mix of regulars and newcomers will be battling it out over four days of racing off Ocean Marina Yacht Club. PRO Simon James will have his hands full with these four classes being joined by a strong one-design line-up of Platus and a slightly larger Ocean Multihulls class than in recent years.

Boats to watch out for include the TP52 THA72, skippered by Kevin and Tom Whitcraft who will be looking to regain the title they won in 2016. They will need to be on top of their game, however, as the Ting Lee-owned TP52 Ark 323, has sailed all the way from China to compete for their first time in the regatta. With an all-Chinese crew onboard, Ark 323 has a growing profile and are a three-time entrant of the Rolex Sydney Hobart Yacht Race.

Elsewhere in the IRC and Cruising classes, others to watch out for include David Dimmock's Club Swan 42, Loco, who are always in the mix, and regular podium-placer the Beneteau 44.7 Fujin, who will be skippered by Barry Waugh. Popular local entries include David Bell's Jeanneau 35 Magic, Gary Baguley's El Coyote, Jean Rheault's Souay1, Pote Suyasinto's Le Vent and Tony Mallia's Khao Phetploy.

Competing at the regatta for the first time is Team Splay who, with an all-Japanese crew onboard lead by Hiroshi Kurokawa, will compete in the Cruising Class.

It's a United Nations of sailors in the one-design Platu Class with crews coming from more than 10 countries, including Australia, United Kingdom, Japan, Hong Kong, Singapore and Thailand, to name just a few. Known for its close racing, Rolf Heemskerk returns with his Platu Team ViewPoint and the hope of defending the title which they won on count-back last year.

Frenchman Dominique Demachy has entered his KL 28 “Edenko” in the regatta for the first time and with lots of ocean racing experience in Europe prior to his relocation to Thailand, Dominique is no newbie to racing. He is up against some familiar faces including Kirati Assakul (Sonic) and Bob Garner (Three Sisters) in the Ocean Multihulls Class.

Elsewhere on-the-water a large Optimist fleet in excess of 100 boats is expected, competing in the Thailand Optimist National Championships, and Lasers, 420s, 470s, and beach multihulls will race on Course Two with support from Royal Varuna Yacht Club.

Competing at the regatta for the first time will be Kiteboards. Over 40 riders are expected to compete in four classes over two days, including five-time Asian Champion Narapichit Pudla from Thailand.

Rounding out the 15 classes is the IOM Class RC Yachts which number over 20 and return for their second year. Racing off the breakwater, exceptionally close competition was the norm last year. 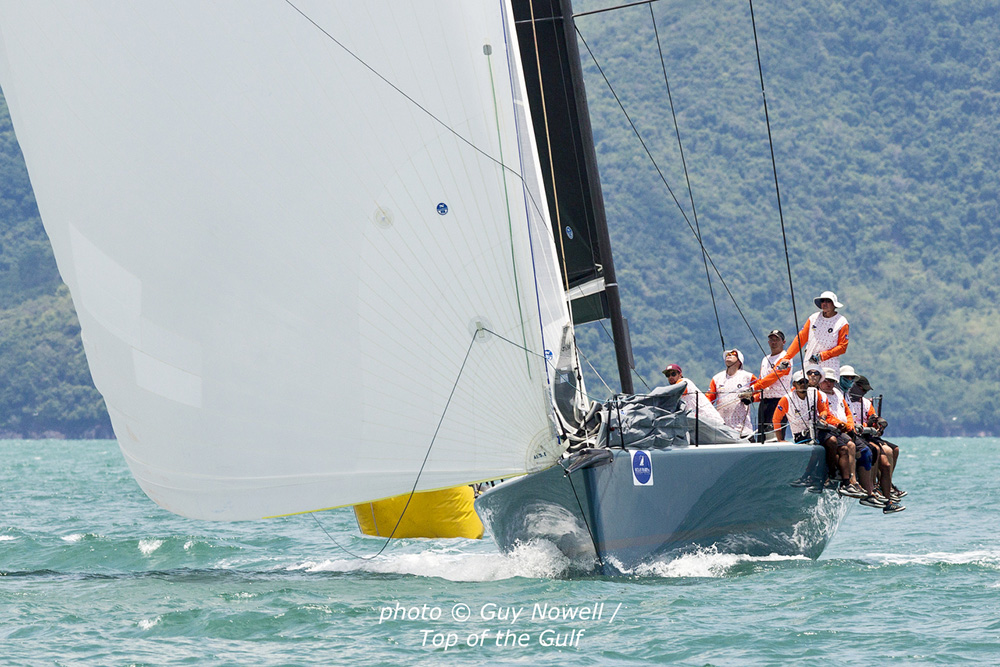 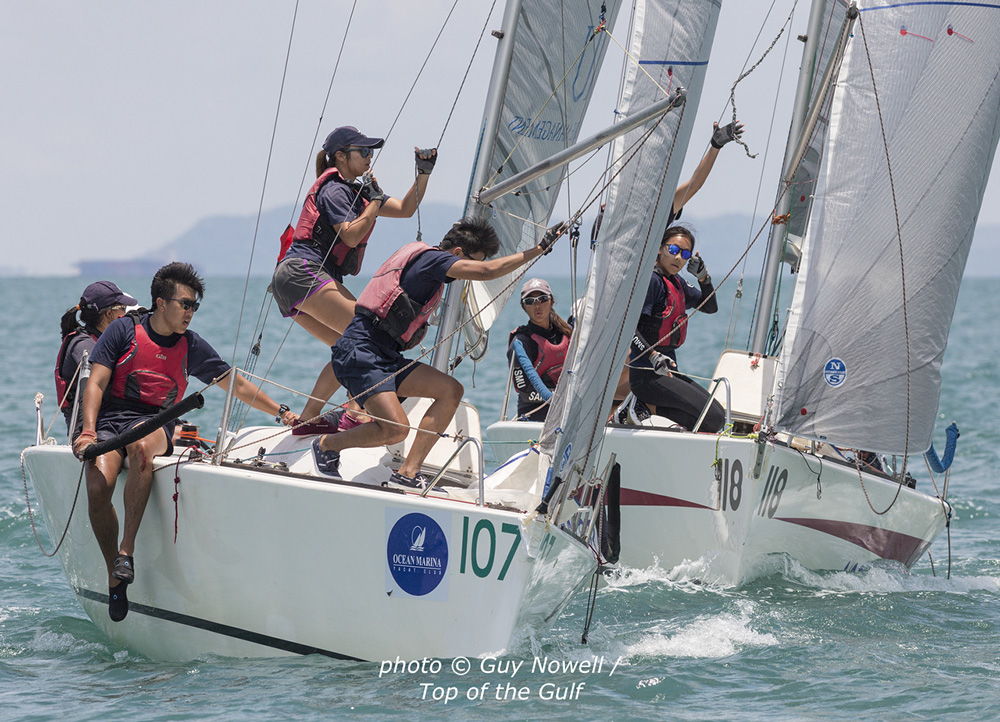 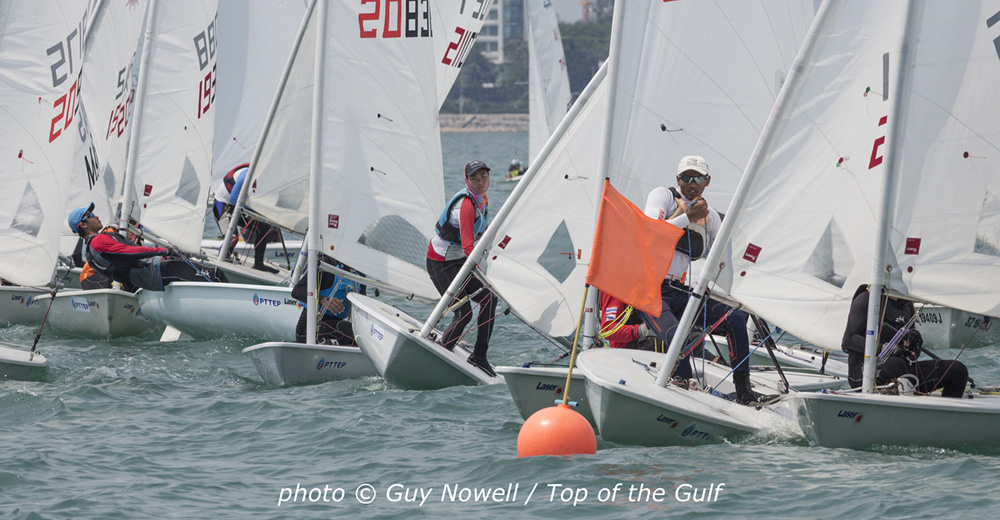 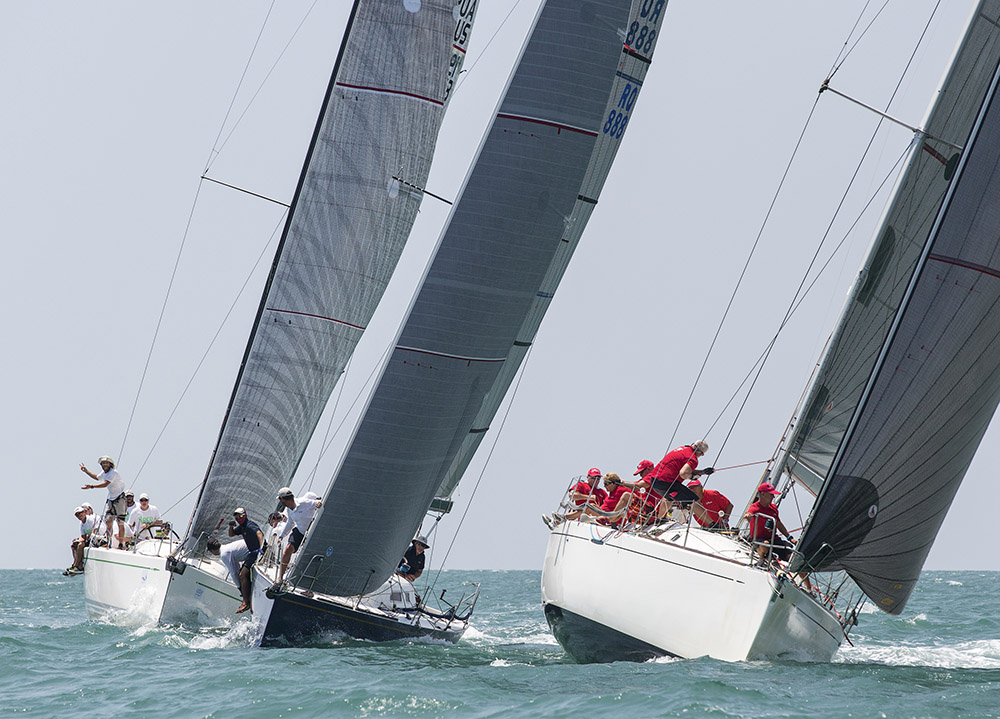