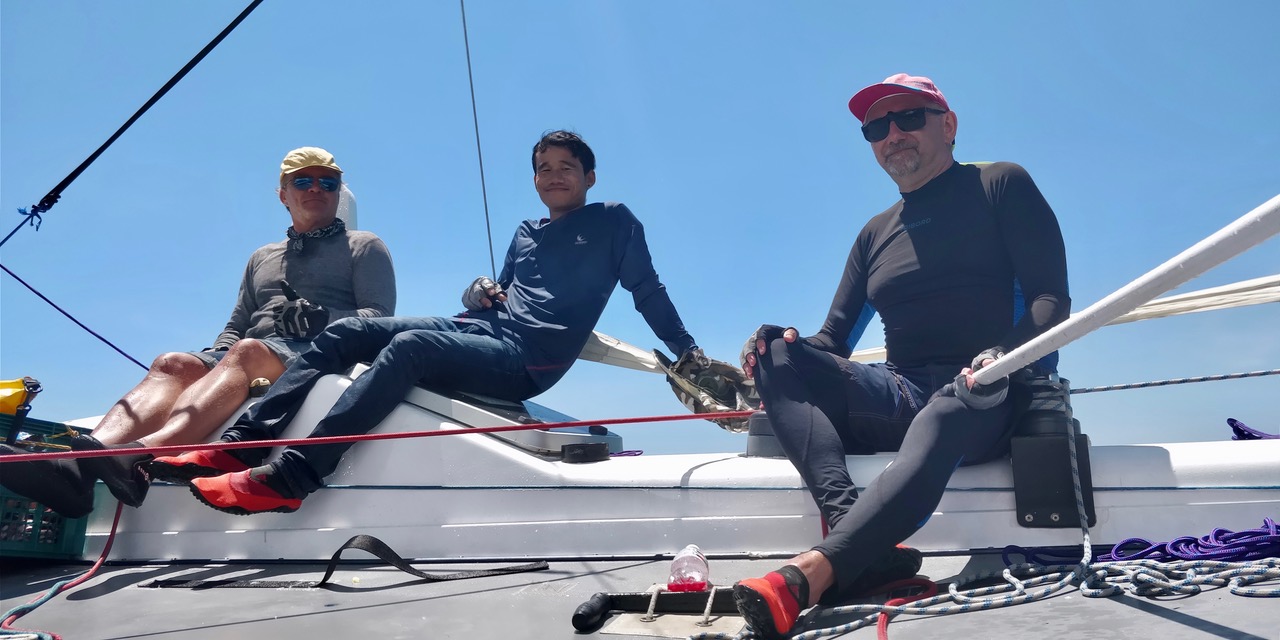 Top of the Gulf Regatta Presented by Ocean Property welcomes one of the most varied fleets of any regatta in Asia and with upto 15 diverse classes planned for 2018, the regatta will welcome sailors of all ages and abilities from youngsters competing in the Optimist class through to dingy fleets, kiteboards, one-design Platus, keelboats and multihulls, as well as radio controlled boats competing in the IOM Class.

Owned and operated by Ocean Property, Top of the Gulf Regatta is based at Ocean Marina Yacht Club on Jomtien Beach, near Pattaya on Thailand's East Coast. Being the largest marina in South East Asia and home to the only marina-based regatta in Thailand, Ocean Marina Yacht Club is an ideal venue for a sailing event of the size of Top of the Gulf Regatta.

There is a saying “put your money where your mouth is”, meaning to show by your actions and not just words that you support or believe in something. A prime example of this is Co-Chairman of the regatta and Director of Ocean Property, Mr. Kirati Assakul who has campaigned his catamaran Sonic at regattas in Thailand for more years then he cares to remember.

The Australian designed Crowther 42 has been competing in the Top of the Gulf since the beginning, and skippered by Kirati has won the regatta a number of times, most recently last year.

Having been a proponent of multihull sailing in Thailand for more than two decades, Kirati will be up against new and familiar faces in the Ocean Multihull Class as the East Coast fleet is undergoing a resurgence.

Joining Kirati and Sonic this year is long-term regatta supporter, Bob Garner. Owner of Ocean Marina-based Sail in Siam – a major supplier of marine products including Lewmar, North Sails, BIC and Corsair Trimarans – Bob has sponsored and supported the regatta over the years, as well as having competed in it, and returns to compete with an able crew on the Corsair 28, Three Sisters. Having placed second to Kirati's Sonic last year, Bob and his crew will be looking to rectify that this year.

Kirati and Bob, however, won't have things their own way as local businessman, Dominique Demachy, owner of Edenko Garden Furniture shop in Pattaya, joins the Ocean Multihulls Class for his first time. With a long pedigree in ocean racing including a number of Transats and a second place finish in the 50' Multihull class in 2005, as well as solo Route du Rhum's, after a period of non-sailing Dominique bought his KL 28 “Edenko”, built by KL Nautique France, and shipped it over from France. Dominique is now racing on the local scene and will race Top of the Gulf Regatta for the first time with a crew of four.

We're looking forward to some close racing amongst this year's ocean multihulls. 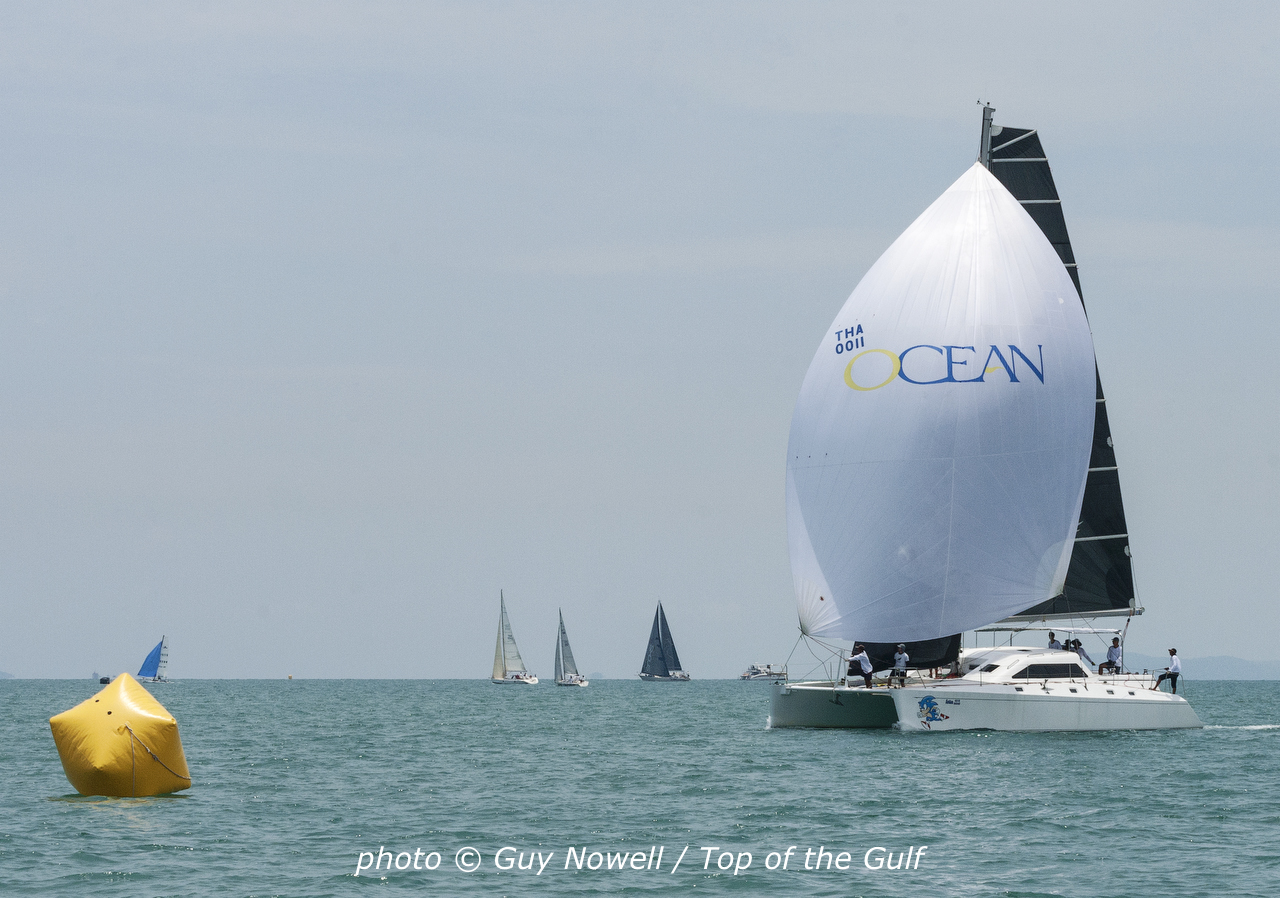 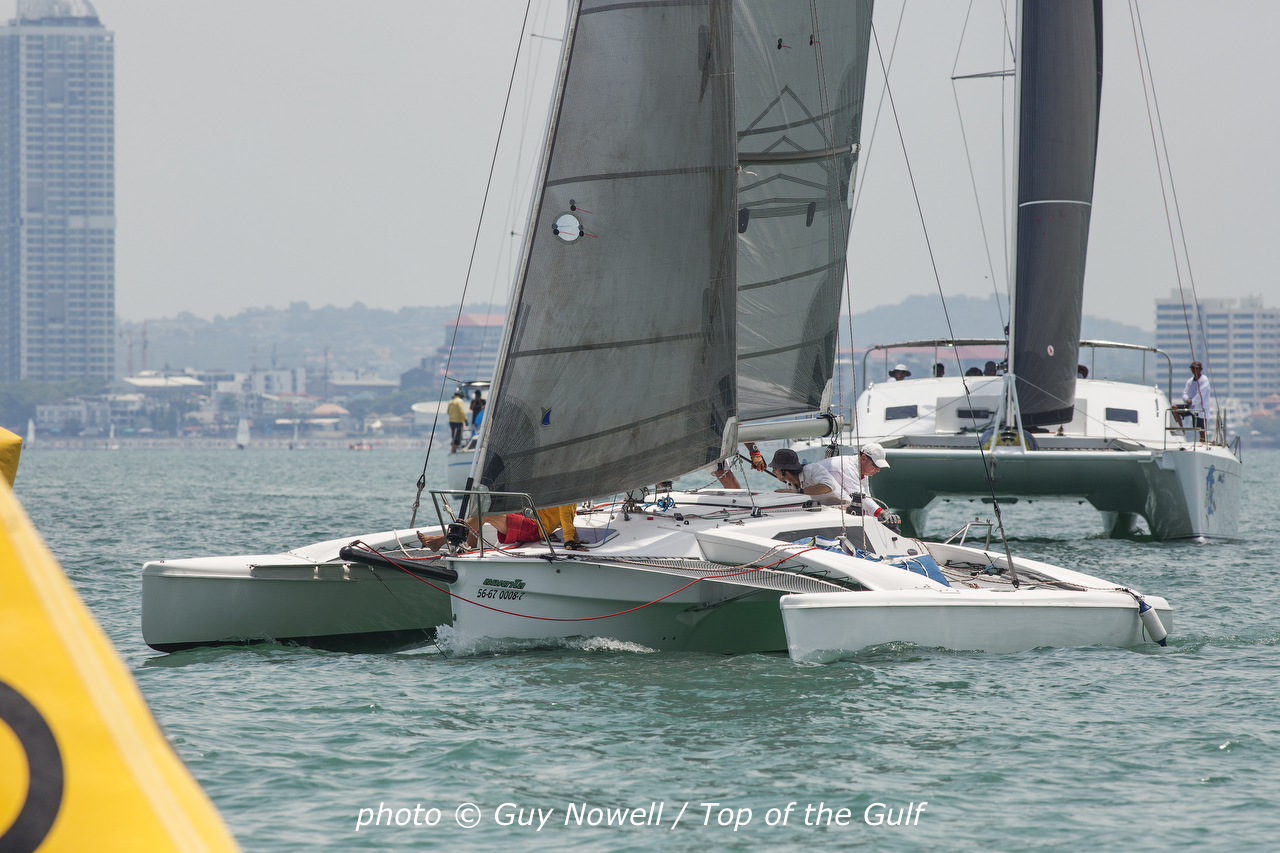 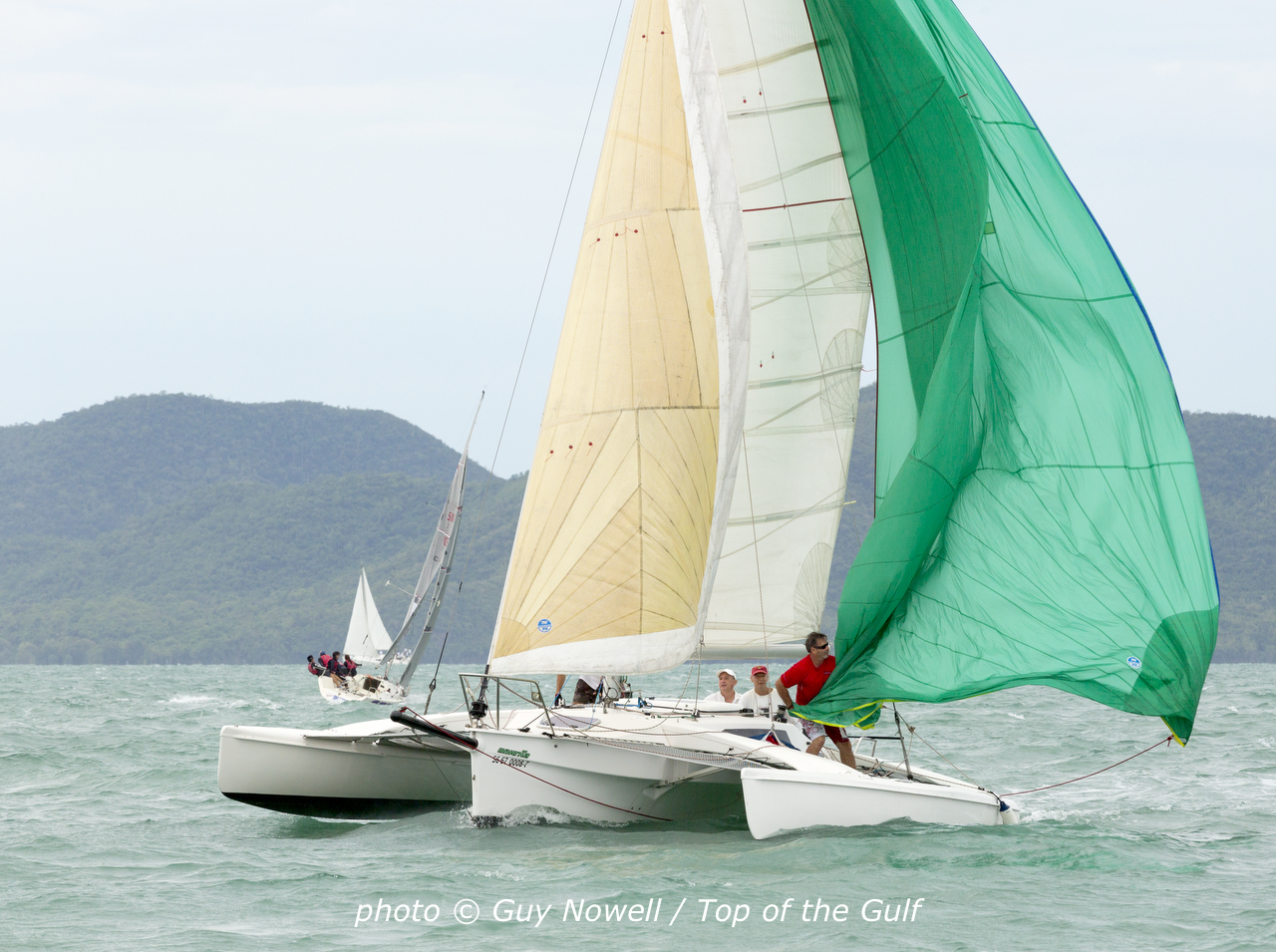