Organisers of the Top of the Gulf Regatta presented by Ocean Marina are gearing up for the event's 15th sailing with more than 700 competitors representing 30 countries around the world expected to compete. Organised and hosted by Ocean Marina Yacht Club in Pattaya, the regatta is an important sports tourism event on Thailand's East Coast contributing more than 20 million baht to the local economy and providing international competition for Thai sailors of all abilities and ages.

More than 200 boats are expected to compete in upto 16 classes ranging from Optimists (racing in the Thailand Optimist Open Championship) to dinghies, one-design Platus, keelboats and multihulls, as well as RS:One windsurfs and an IOM Radio Controlled class.

“The Gulf of Thailand is an excellent place for sailing – we have good winds all year round and the warm weather makes it popular with sailors from all over the world. Top of the Gulf Regatta operates to international standards providing Thai sailors with an opportunity to race in an international event against international competition. We expect Thai national team sailors in the Optimist and dinghy classes, as well as the RS:One windsurfs, and they will likely be competing against national team sailors from neighbouring countries,” said William Gasson, Co-Chairman of the Top of the Gulf Regatta Organising Committee.

New to the regatta this year is a Para Sailing class – four days of racing will follow a three-day pre-regatta clinic lead by a training officer from World Sailing. Ocean Marina Yacht Club have supported Disabled Sailing Thailand's initiative to make sailing more accessible since its beginning, and have provided a home for the development of the SV14 two-person dinghy – a boat designed specifically for Para Sailors. At the beginning of this year they went one step further and bought eight SV14s and are providing them free of charge for use by Para Sailors at the regatta. This will be the first fleet of its kind in the world and interest is high with Para Sailors from France, Australia, South Africa, Japan, Indonesia, Estonia, Philippines and Thailand expressing their intent to compete.

“We have long supported grassroots sailing in Thailand, providing an opportunity for youngsters to develop their sailing skills and grow into capable sailors and in some cases, World Champions,” commented Kirati Assakul, Director of Ocean Property Co., Ltd and Co-Chairman of the Top of the Gulf Regatta Organising Committee.

“With our investment in eight SV14s we wish to make sailing even more accessible. Our initial aim is to offer people with disabilities a chance to get out on the water safely. We are currently working with the Thai Paralympic Committee to introduce more people to the sport and long-term we wish to support the establishment of a Thai national Para Sailing team and see Thai Para Sailors competing on the world stage.”

Following their expansion last year, which underscores Ocean Marina Yacht Club as the largest marina in South East Asia, the marina and its expansive in-water and onshore facilities are ready to host this award-winning event. 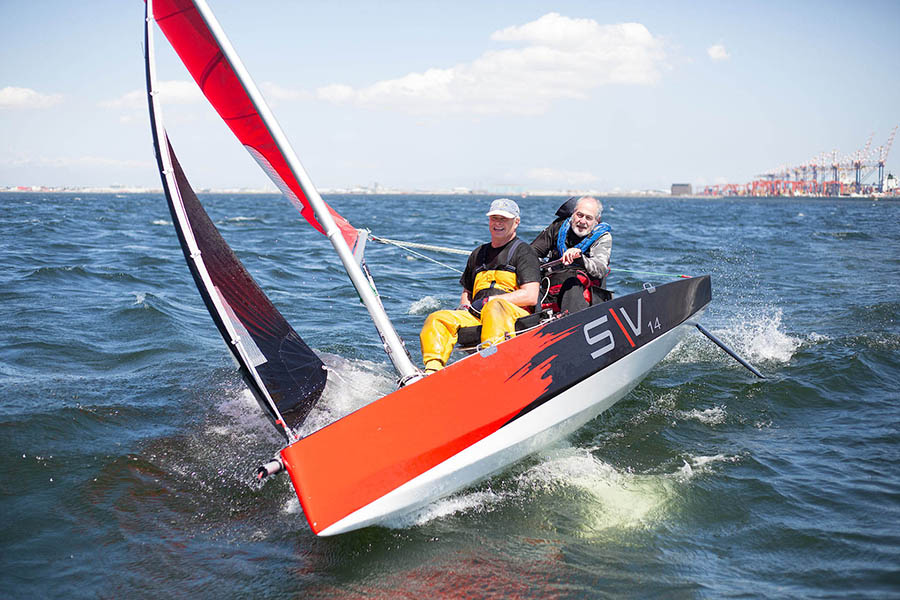 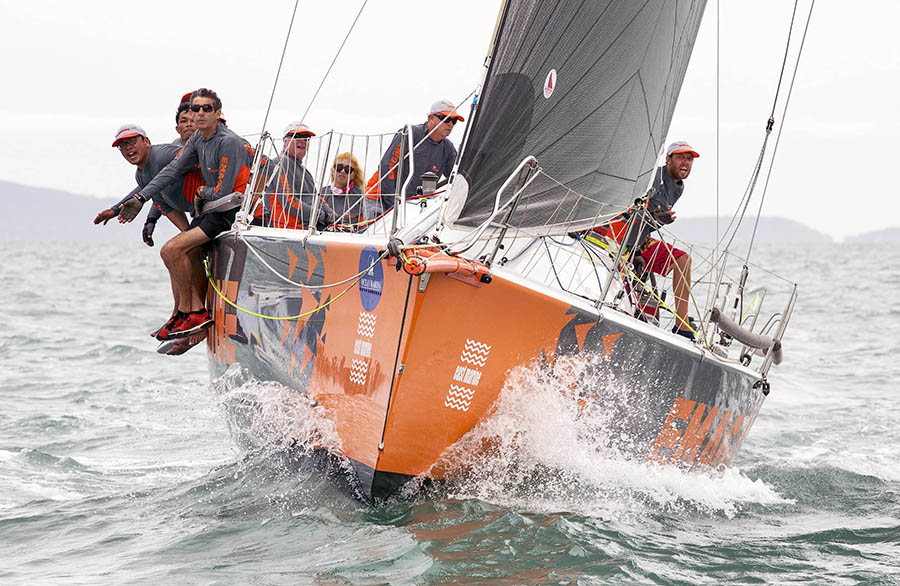 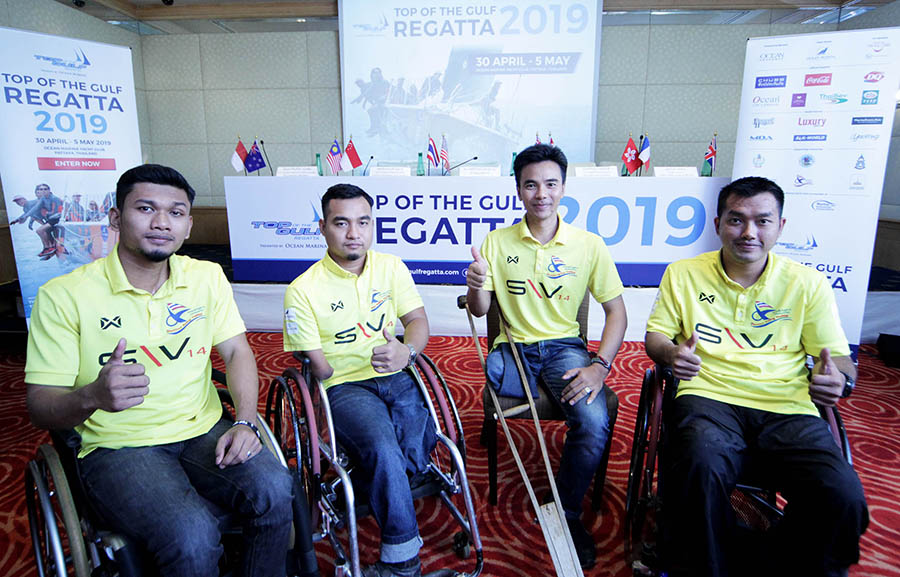 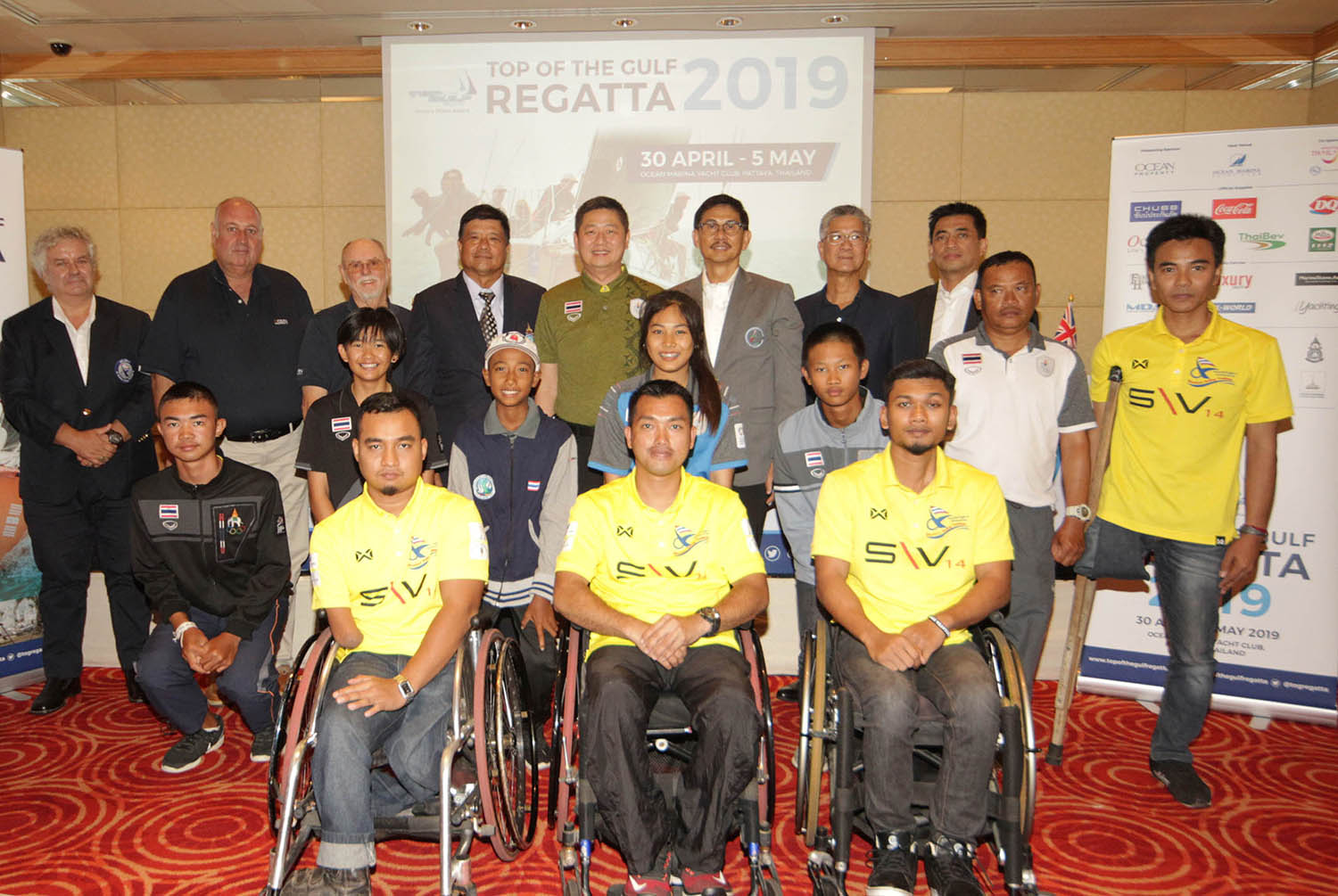