Top of the Gulf Regatta to welcome more than 200 boats 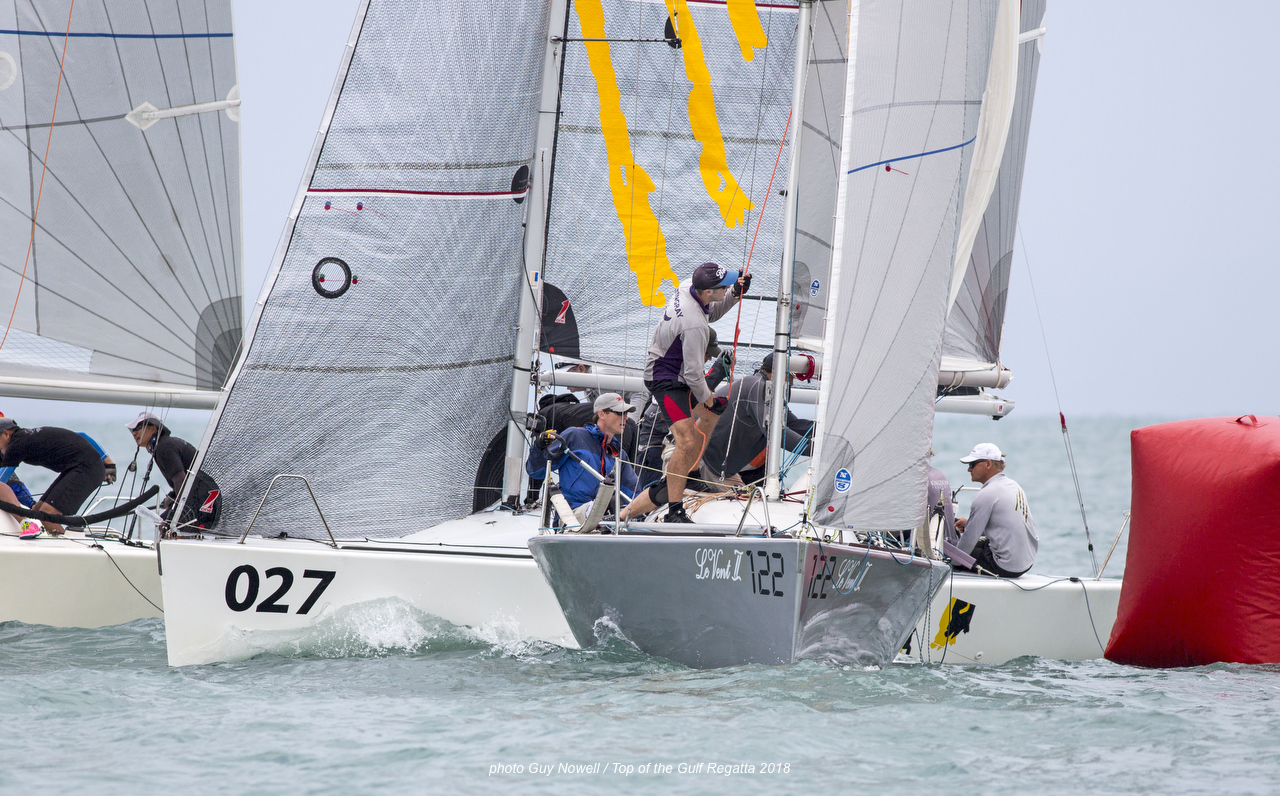 Organisers of the Top of the Gulf Regatta presented by Ocean Marina are gearing up for the event's 15th edition with sailors from around the world set to compete 30th April to 5th May, 2019 in the penultimate event of the 2018/19 AsianYachting Grand Prix. Organised and hosted by Ocean Marina Yacht Club in Pattaya, the regatta expects to welcome more than 200 boats in upto 16 classes ranging from Optimists (racing in the Thailand Optimist Open Championship) to dinghies, one-design Platus, keelboats and multihulls, as well as windsurfs and an IOM Radio Controlled class.

Newly introduced to the regatta this year is a Para Sailing class where sailors from France, Australia, South Africa, Japan, Indonesia, Estonia, Philippines and Thailand will compete over four days (2 – 5 May) in the new SV14 two-handed dinghy.

The monohull classes are characterized by strong IRC contenders. In IRC 3 MoonShadow2 (THA) is up against Team Spray (JPN), Twilight Sparkle (SWE) and SailQuest Hi Jinks (USA) while in IRC 2 it's a battle of Thailand versus Australia with Lawana (THA) taking on Ink Zone (AUS), Fujin (AUS) and Tenacious (AUS).

In IRC 1 the TP52s Team Hollywood and THA72 will duke it out for bragging rights while in Ocean Multihulls it's a three-way battle between defending champion Sonic, Edenko and Blade Runner IX.

Twelve one-design Platus will line-up in what is often the most competitive class of the regatta and racings is sure to be fiercely contested as past winners and international regulars go up against local experience in the form of multiple Thai teams.

Known for its diverse fleet, youth sailors and national team sailors from around Asia will line-up in the single-handed monohull dinghy classes (Laser Standard, Laser Radial, Laser 4.7) and the double-handed dinghy class (420s and 470s), while the Thailand Optimist Open Championship is set to welcome an international fleet of upto 100 youth sailors from around the region.

“The Gulf of Thailand is an excellent place for sailing – we have good winds all year round and the warm weather makes it popular with sailors from all over the world. This year's fleet looks to be diverse with racing to be held over 16 classes and include sailors of all ages and abilities,” said William Gasson, Co-Chairman of the Top of the Gulf Regatta Organising Committee.

The 15th Top of the Gulf Regatta presented by Ocean Marina will take place 30th April to 5th May, 2019 at Ocean Marina Yacht Club. For more information: