Top of the Gulf Regatta 2017 open for entries 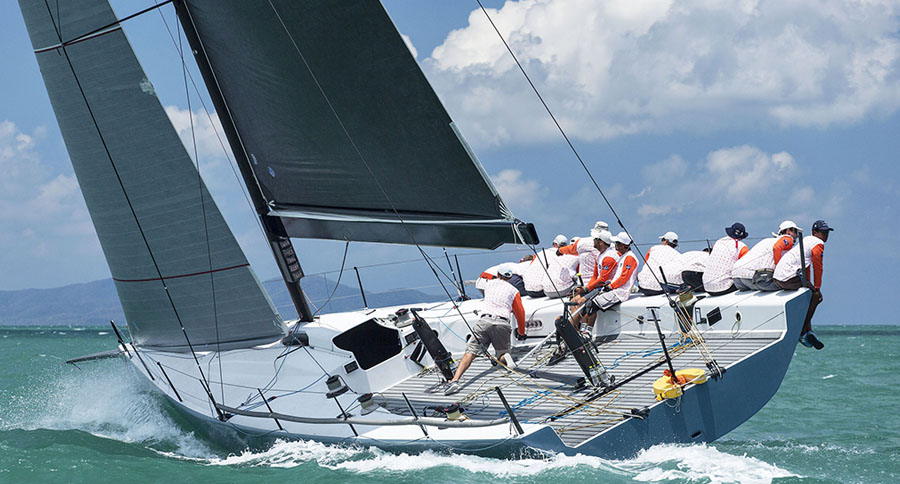 “We opened for entries in mid-December last year and have had a lot of early enquiries for the 2017 Top of the Gulf Regatta. Already the one-design Platu class has 11 confirmed teams with crew coming from more than 10 countries, and we're expecting a larger-than-normal dinghy fleet this year due to the Thailand Optimist National Championships being the last junior sailing event before the Optimist World Championships in July at Royal Varuna Yacht Club,” said Mr. William Gasson, Co-Chairman, Top of the Gulf Regatta Organising Committee.

“In addition to the IRC, Cruising and multihull classes, we have also introduced an option for the regional TP52 fleet and similar type boats to have their own dedicated class and courses,” added Gasson.

Growing the charter fleet
In addition to catering to the current fleets, organisers see a growing trend of international sailors wishing to charter boats for the regatta. Targetting key sailing populations in the Austral-asian region and working with charter operators, organisers have created a charter section on the event website that promotes charter boats available for the regatta (http://topofthegulfregatta.com/charters).

“There are many sailors around the region and especially in Australia that are interested to race at the regatta if suitable boats are available for charter. Recognising this, we have developed a dedicated charter section on the regatta website and are working with charter operators to market a selection of boats from dinghies upto IRC class and multihulls,” added Gasson.

Boats such as Baby Tonga (Beneteau First 53), Resolution of Whitby (Beneteau 523 Oceanis), PH Plus+ (Elliot 46) and the famous Cassidy 55 Australian Maid, as well as Platus and a selection of multihulls and dinghies, are available for charter.

2017 Classes
Three IRC classes are planned, as well as the option for a “Class 0” for TP52 and similar type yachts. These will be complemented by a Cruising class, the popular one-design Platu class who will be competing for the prestigious Coronation Cup, and an Ocean Multihulls class.

Sailors in the Optimist class will be competing for the Thailand Optimist National Championships – Thailand's top junior sailing competition – which is expected to see a fleet of 150+ youth sailors from around the world competing this year.

Returning for the second year will be the IOM Class RC Yachts – a class of radio-controlled yachts which will race just outside the marina and is proving to be a popular class across the region.