Nominate Us For Asia Boating Awards 2017 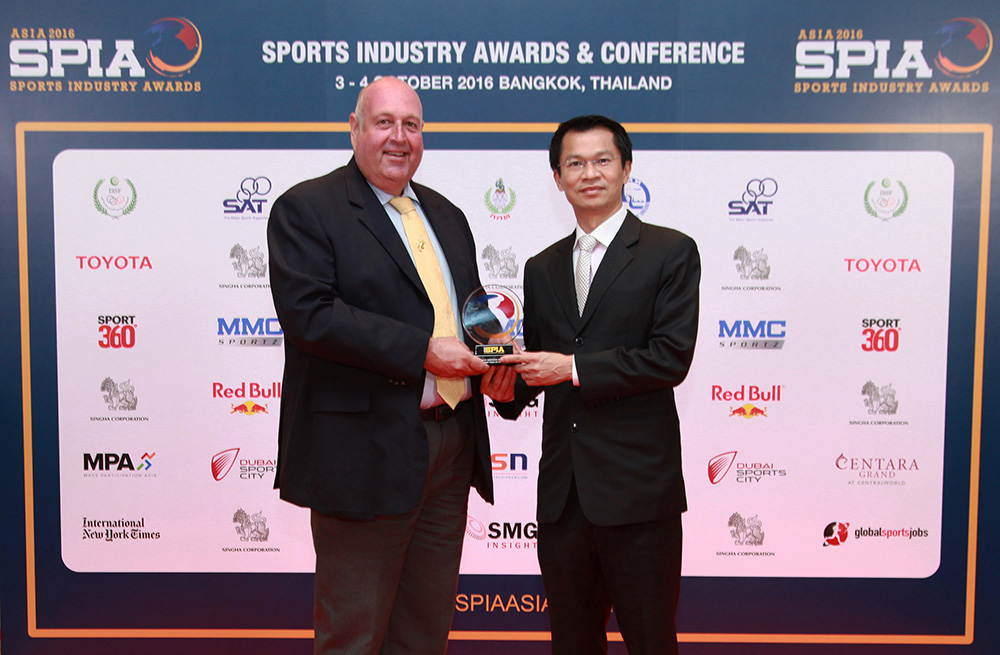 Having been voted “Asian Regatta of the Year” at the 2014 Asian Marine & Boating Awards, Top of the Gulf Regatta most recently received Silver in the category “Best Amateur Sports Event of the Year in Thailand” at the 2016 Asian Sports Industry Awards.

Online nominations for the 2017 Asia Boating Awards are now open and we'd like to ask for your support in nominating Top of the Gulf Regatta and hosts, Ocean Marina, for the following awards:

Anyone can nominate, and it only take a few minutes. Please go to www.asia-pacificboating.com/awards/2017/nominate and fill in the form accordingly.

The nomination deadline is 12th March, 2017 (Sunday) at noon Hong Kong time. All participants that submit a nomination will receive a FREE 2-month digital subscription to Asia-Pacific Boating and China Boating magazines.

Now in its 13th year, the prestigious Asia Boating Awards applaud the ‘best of the best’ in Asian and international yachting and we thank you in advance for you support. The awards ceremony will be held on 5th April in Singapore.