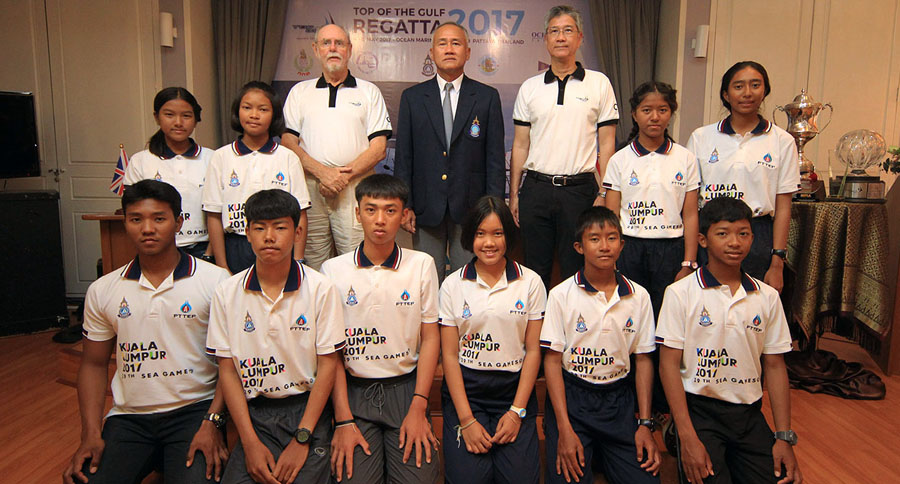 More than 250 boats and 700 sailors and friends representing 25 nationalities, will congregate in Pattaya from 4 – 8 May, 2017 to take part in what has become the largest multi-class regatta of its kind in Asia – the Top of the Gulf Regatta Presented by Ocean Marina. Supported by the Sports Authority of Thailand, Tourism Authority of Thailand, Yacht Racing Association of Thailand, Pattaya City, Royal Varuna Yacht Club and the Royal Thai Navy, Top of the Gulf Regatta is set to welcome it's 3,000th entrant this year and is the penultimate event in the 2016/17 AsianYachting Grand Prix championship.

Top of the Gulf Regatta is the only marina-based regatta in Thailand. Hosted by Ocean Marina Yacht Club – South East Asia's largest marina – it is the only marina in Thailand with the capability to organise a regatta of this size. Following changes to Customs Department rulings in Pattaya last year, the number of visiting international yachts to the region is set to increase, and in response Ocean Marina is to increase capacity to 450 boats, boding well for future regatta growth.

Having received international acclaim in 2016 and 2014, the multi award-winning regatta is an international showcase for sailing and the Gulf of Thailand. Famous for its warm weather sailing and good winds, Top of the Gulf Regatta has a well earned reputation for world-class sailing and race management, and a relaxed and convivial après-regatta scene.

Unique in it's diversity, upto 12 classes are planned for the 2017 Top of the Gulf Regatta with participants from six years to 70+ years competing and sailors from novice to professional, with World Champions and past and future Olympians also taking part. Joining the international crews are the Thai National SEA Games Team who will be competing against other national teams in their final international event prior to the SEA Games in August, in Kuala Lumpur.

“2017 will be a milestone year for Top of the Gulf Regatta as we will welcome our 3,000th entry. Having started from humble beginnings in 2005 and marketed the event to yachting communities in Europe, Australia and Asia every year, our aim has always been to provide an international quality sailing event for a diverse fleet of boats. Two awards in recent years is recognition of our efforts and as we enter our 13th year we are set to welcome a large fleet of more than 250 boats, including some of the region's best keelboat and multihull sailors,” said Mr. William Gasson, Co-Chairman, Top of the Gulf Regatta Organising Committee.

Keelboat and Multihull Classes
The racing keelboat fleet will be split into three IRC Classes with some of the region's best 40-foot and TP52 sailors battling it out for the bragging rights, including Phuket King's Cup Regatta 2016 winner “THA72”, the Sydney 40 “Emagine”, winner of Phuket Raceweek 2016, as well as top sailors such as Ray Roberts (AUS), Steve McConaghy (AUS) and many more. In the Cruising Class experienced local crews, including the all Thai team on Le Vent (Jeanneau 42i), will be up against a number of international entries while Kirati Assakul returns to defend his title in the Ocean Multihulls Class. A strong showing of crews from Australia, Hong Kong and Singapore across the classes will make for some top class racing.

Coronation Cup
First raced in 1996, the Coronation Cup (incorporated in the Top of the Gulf Regatta) is competed for in one-design Bruce Farr 25ft Platu sports boats. Thailand is home to the largest Platu fleet in Asia and the Coronation Cup has become the largest one-design competition in the region. This year sees past champions return and upto 15 teams from as far a field as the UK, Japan and Australia, as well national champions from Russia and three teams from Singapore, taking part.

Thailand Optimist National Championships
Incorporated in the Top of the Gulf Regatta, Thailand's premier youth sailing event will again welcome sailors from Hong Kong, Singapore, Malaysia, Indonesia, India, and from all over Thailand to compete. A record fleet of 150+ is expected with national teams from around the world taking the opportunity to race in local waters before the 2017 Optimist World Championship in July at Royal Varuna Yacht Club.

IOM Class RC Yachts
The International One Meter (IOM) Radio Controlled Yacht Class with return for a second consecutive year. Almost 20 yachts competed in this growing division of the sport last year and more are expected this year with participants from Thailand, Malaysia and Singapore confirmed.

“Being the only marina-based regatta in Thailand is as huge positive, especially for the international boats and crews. The in-water and onshore facilities at Ocean Marina Yacht Club are unrivalled and further expansion is planned later this year. This, together with recent changes by the Customs Department that will result in more visiting yachts cruising the area, bodes well for future regatta growth and marine tourism in general in the Gulf of Thailand,” added Gasson. 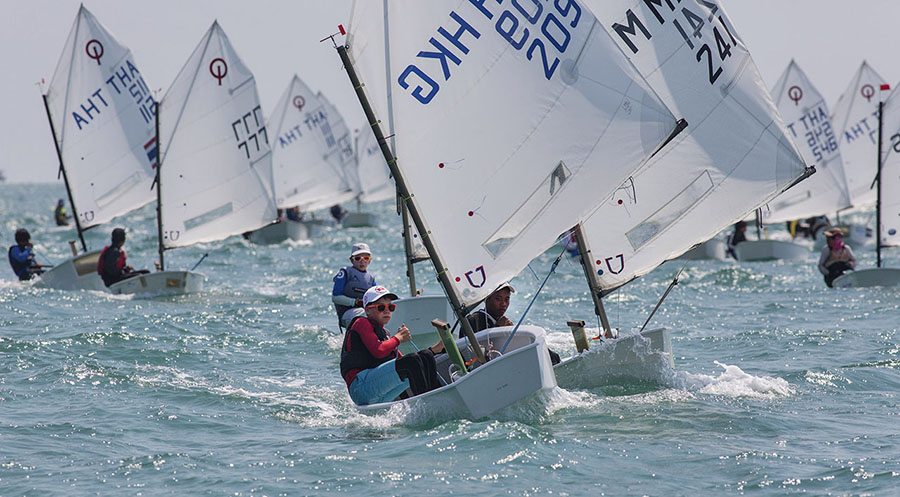 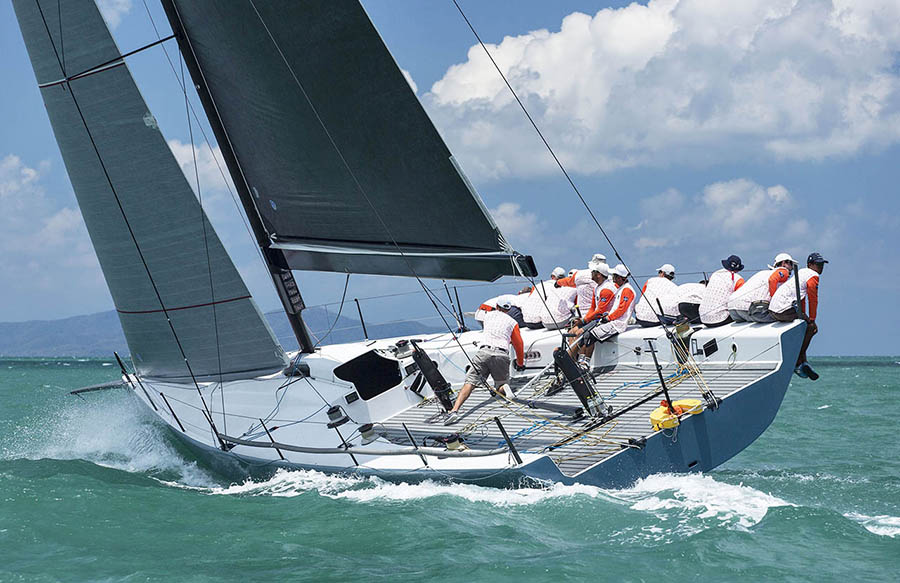